If there’s ever a war between humans and technology, it won’t be about who will win the fight. We already know the answer to that. It’s about how the fight will be won.

“AI is far more dangerous than nukes,” Elon Musk warned at a conference last year. He told his audience that humans must merge with machines or risk becoming irrelevant. But before you start making plans to become a cyborg, let’s take a closer look at one of Musk’s companies, Tesla.

During his talk, Musk mentioned that while all-out war with technology may be far off, AI’s immediate threat to people over the next 20 years will come in the form of autonomous cars (much like the ones his company produces). He claimed that these cars will eventually put 12 to 15% of the global population out of work. “There are many people whose jobs are to drive,” he said, “In fact, I think it might be the single largest employer of people… Driving in various forms. So we need to figure out new roles for what do those people do, but it will be very disruptive and very quick.”

Not so fast, Mr. Musk. Instead of centering your attention on AI, perhaps it’s time to center it on humans. You know, where it belongs.

There is so much at risk…
Bloomberg published an article in November 2017 stating that Tesla is bleeding money – spending a whopping $500,000 per hour. Innovation may not come cheap, but this number is staggering. When you’re spending $8,000 per minute with no end in sight, you won’t be able to stay in business. Not even if you’re Elon Musk.

In May of this year, Musk made waves when he rebuffed analysts during a post-earnings conference call. “Boring,” “bonehead” and “not cool” were words that he used to describe their questions. Afterwards, Tesla’s shares dropped more than 7%. Well-known investor Jim Chanos commented: “Don’t let Musk’s conference call theatrics fool you. He did not want investors to focus on his rapidly deteriorating finances.”

Tesla seems to be bleeding talent over the years too. In May 2017, two of their top executives quit. One of them was the company’s liaison with the National Transportation Safety Board. Exactly one year later, Musk emailed his employees stating that approximately 9% of the workforce would be terminated. He blamed the company’s growth, which he said resulted in role duplications.

As for his current employees – some of them have been complaining about safety at the Tesla plant. California’s Division of Occupational Safety and Health has already opened three separate investigations into workplace safety there. Musk’s response? A tweet saying: “Not sure we actually need a building.” He then decided to build Tesla’s Model 3 sedans in a tent instead.

It doesn’t end there, though. Customers have died. There were the two teenagers who were killed in a Tesla Model S when the car’s battery caught fire after a crash. Next Joshua Brown, who was killed when his Tesla Model S crashed into a truck while in autopilot mode. Again when Walter Huang was killed when his Tesla Model X slammed into a concrete median. He was also using autopilot. Tesla of course blamed him, or what is infamously termed human error, for the crash but failed to mention why the car’s autopilot setting made the car crash into a concrete barrier. “It’s really incredibly irresponsible of any journalists with integrity to write an article that would lead people to believe that autonomy is less safe,” Musk said afterwards. “Because people might actually turn it off, and then die.” Technology is supposed to reduce the risk of introducing human error, not increase it!

Autonomous technology shouldn’t mean human-less technology
Musk’s ideas are no doubt incredible. Hyperloop transportation. Colonizing Mars. Autonomous cars. But they are just ideas that – without human-centered design – will eventually fail. In fact, the idea of a self-driving car has excited humans for decades. But most people today seem to be wary of using one. Musk hasn’t done much to reassure the public about the safety of his product, other than making robust claims (like saying that the autopilot feature is “almost twice as good as a person”). 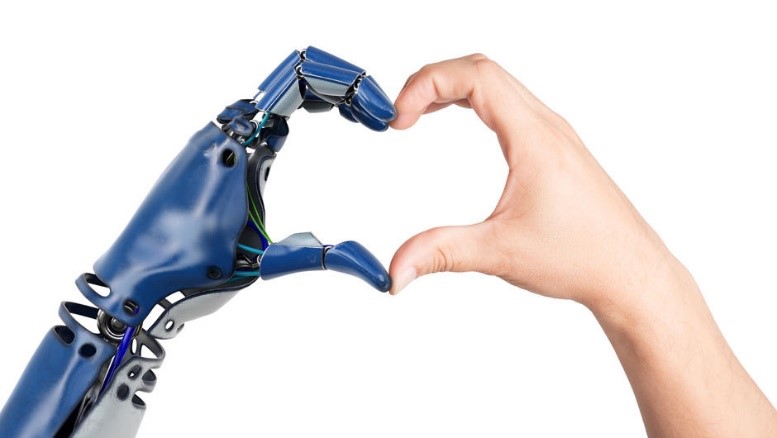 However, if Tesla focused on human-centered design methodologies, the focus at the beginning of the design process would be about how the user would actually interact and understand the technology. For example, what happens in the case of an emergency? Are passengers able to take control of the vehicle? What kind of situations should passengers be aware of before they try driving one of these cars? If the car crashes, who will be at fault if the passenger wasn’t actually driving? Only when a product is designed and tested with the user’s needs put first, will it be a success. That’s what human-centered design is all about.

Human centered design is the foundation of a thriving company
It’s no secret that Tesla has failed at human-centered design. Their business strategies are out of sync with the outcomes that they’ve aligned. Musk says that he’s so busy, he doesn’t have time to go home and shower. Instead, he sleeps at the factory, so he can meet production deadlines. If human-centered design principles were in place, this would never happen. His teams would work together to successfully hit their deadlines every time. But somewhere along the way, Tesla got so wrapped up in technology that they forgot about their employees. They forgot about their customers. They forgot about safety. In their quest to discover new frontiers, they’re slowly realizing that the future isn’t much different than the past. Ultimately, it’s about human beings.

In their mission to change the world, they only changed our perspectives. They made us see that design thinking can improve employee and customer experiences. They made us realize that if design influences behavior, then bad design will certainly have a negative effect on behavior… and everything else in its path.

If there’s ever a war between humans and technology, it’s not about who will win the fight. We already know the answer to that. Of course, humans will. Because human-centered design is the future, and the technology we create will need to be based on us.